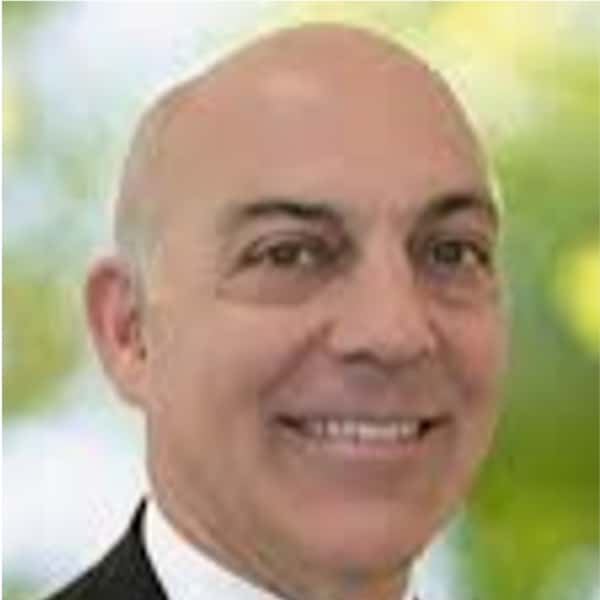 Jonathan is a Director of EG.  Jonathan is one of the nation’s leading clean economy investors and advisors and has been recognized as one of the United States’ “Top 10 Green Tech Influencers” by Reuters. Jonathan currently serves as a Senior Advisor at Guggenheim Partners, LLC, and has served in such capacity since April 2020. Jonathan also currently serves on the boards of National Grid (NYSE: NGG), a FTSE 15 utility company, and Plug Power (NASDAQ: PLUG), the country’s leading manufacturer of hydrogen fuel cells, and has served in such capacities since May 2019 and June 2018, respectively. He has served on the board of Peridot Acquisition Corp., a blank-check company generally focusing on opportunities within the energy industry that are driven by the elimination or mitigation of greenhouse gases (which announced its pending merger with Li-Cycle Corp. on February 16, 2021), since October 2020. He is also on the board of several privately held clean economy companies. From February 2015 to December 2020, Jonathan served as Managing Partner of Tax Equity Advisors LLC, which managed investments in large-scale renewable projects. From 2009 to 2011, Jonathan served as Executive Director of the Loan Programs Office during President Obama’s administration, leading the government’s $40 billion clean energy investment fund and its $20 billion advanced automotive technology fund, providing financing for a wide range of solar, wind, geothermal, biofuels, fossil, nuclear energy and electric vehicle projects. Earlier, Jonathan co-founded and served as Managing Partner of Core Capital Partners, a successful early-stage investor in battery technology, advanced manufacturing, telecommunications and software and as Managing Director and the Chief Operating Officer of Tiger Management, one of the country’s largest and most successful hedge funds. He began his business career at McKinsey and Company, a global management consulting firm. In addition, Jonathan served as a policy advisor to four U.S. Cabinet Secretaries—Energy, Commerce, Interior and Treasury. Jonathan received his B.A. degree from Harvard University and an advanced degree from The Institute of Political Studies in Paris, and has received both the Fulbright and Rotary Graduate Fellowships